In early 2020, Rotor was hired by the SAU to help them organize the reuse of materials in the Usquare project. This real estate operation concerns the conversion of the former Gendarmerie barracks in Ixelles, a 40,000 m² site operated since 1906 by the gendarmerie and then by the federal police. In 2018, the site was bought by the Region with the aim of housing kots, university facilities and housing. This redevelopment project is led by the SAU, in collaboration with other actors such as the ULB, the VUB, the SLRB and Citydev.

Rotor plays multiple roles. It is a question of (i) carrying out inventories of materials present in the existing buildings and formulating an opinion on their potential for maintenance, reuse and recycling, (ii) developing a reuse strategy at the work contract level and at the site level and (iii) assisting the various project teams to integrate reuse in their plans and specifications. An additional feature is that the inventory is coupled with a BIM model in order to quantify and locate the elements precisely. For this part of the mission, Rotor has partnered with the specialized office 3DCM. It is also planned to carry out a risk analysis and even some tests on specific materials. For this last aspect, Rotor joined the services of the Technical Control Bureau for Construction (SECO).

The site presents a rather rich materiality, and several "layers" of interventions carried out at different times. Within the framework of this project, Rotor defends an approach which gives an important place to the maintenance of the buildings and installations already present -- and this not only for the "original" elements. Indeed, since the Second World War, the barracks site has been undergoing transformation. The new project is the continuation of a process that has taken place over a long period of time and has been carried by several generations. This openness towards later additions is not only seen on the building scale, but also on the material scale.

A project carried out by

See all the projects in
Design assistance 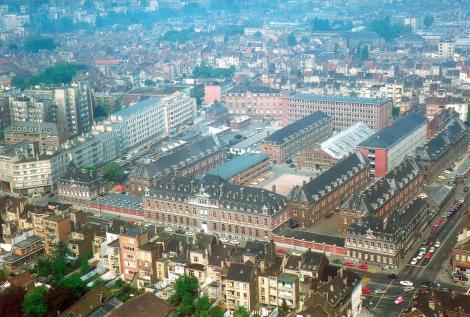 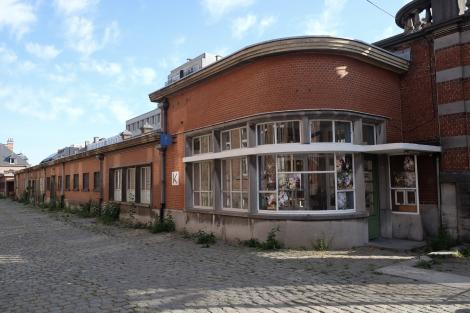 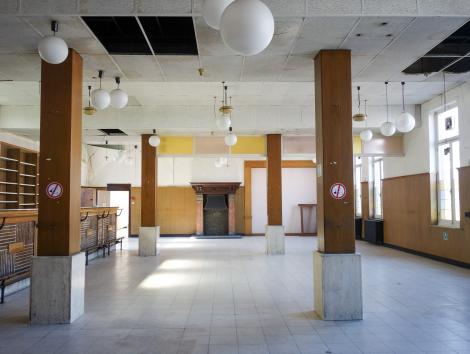 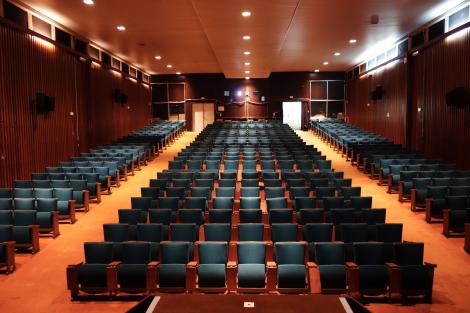 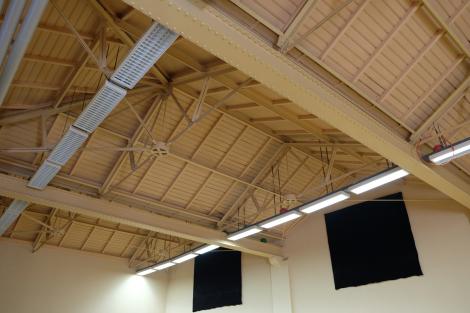 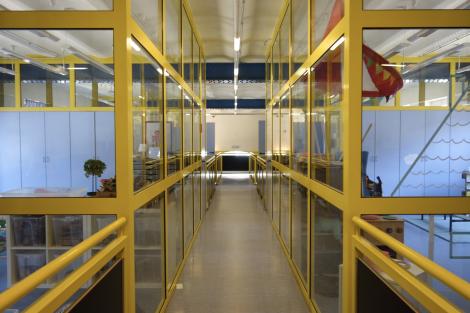 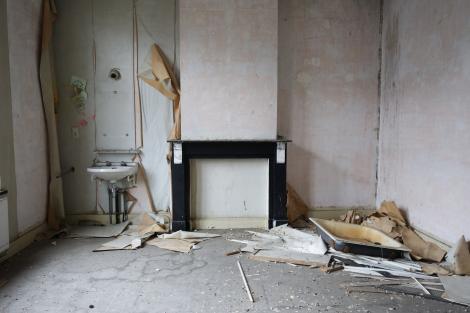 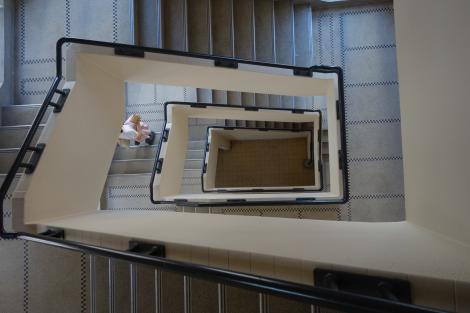 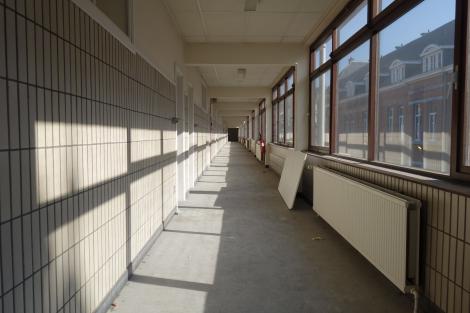 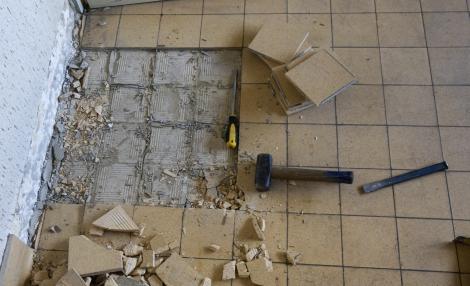