Mu.ZEE approached us with a challenge that was mouthwatering: to design and commission a museum interior in less than four months. The tendency is then great, especially if you are enticed to be radical, to strip, demolish and reduce the building to a shell. In this case the slender concrete skeleton of the valuable original building, a 1949 department store by the modernist architect Gaston Eysselinck. We opted for a different approach: selective dismantling.
The wide spaces on the second floor were enlarged by taking away specific walls and restoring vistas. One of the two staircases was opened up and is now surrounded by art. The freestanding walls on the second floor are remnants of exhibition rooms in white MDF that were previously here. Those rooms were sawn vertically into segments and then, in consultation with the curators and according to the envisioned paintings, placed in precise configurations. The organic landscape of L-shaped walls allows the works to communicate with each other, as in an open field. The bricked-up balconies were opened up according to Eysselinck's original drawings, providing unprecedented views over and through the floors.
With each intervention, new qualities came to the surface. Almost all of the window openings planned by Eysselinck were restored. Hidden, dark spaces were made accessible again to provide space for video and light-sensitive work. This project attempts to find an appropriate answer to a complex design issue through a careful reading of the existing. We used a new working method that fully met our expectations. While various scenarios were tested on scale models with the curators, walls were moved on location. This resulted in a dynamic and exciting site, in which the Mu.ZEE team was closely involved.

Documents
Supplement to De Standaard on the renovated museum 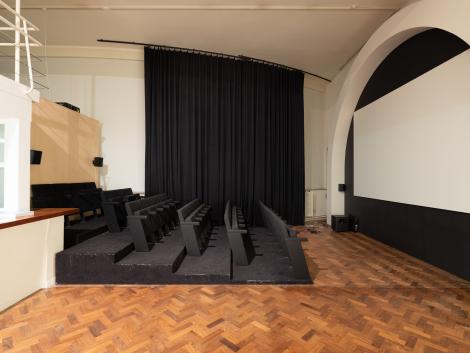 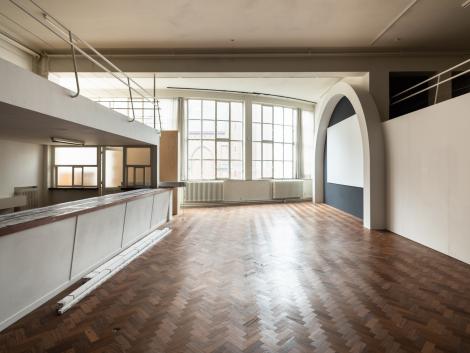 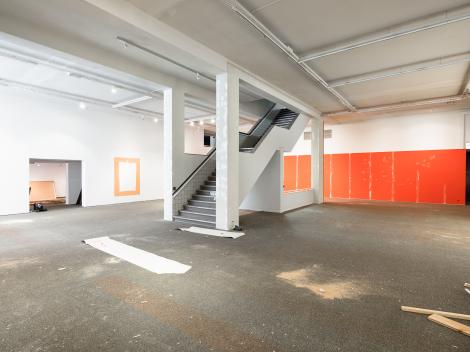 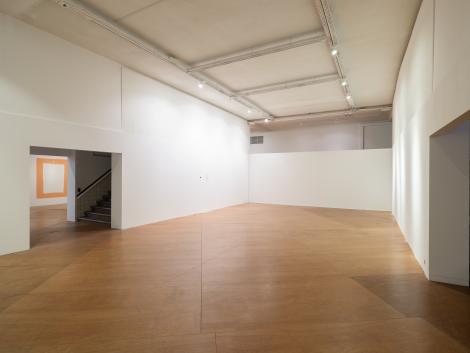 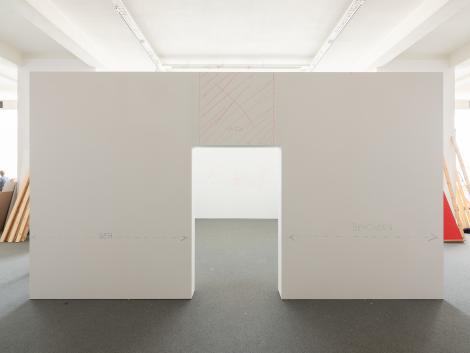 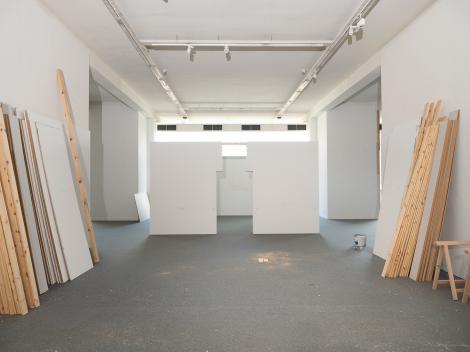 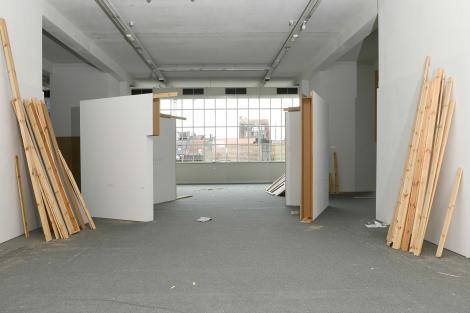 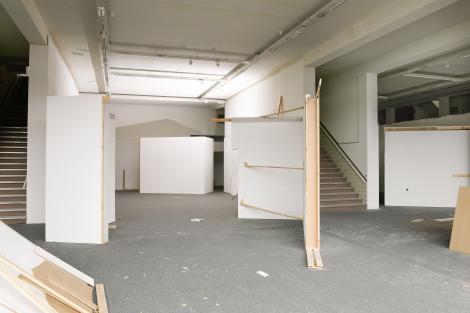 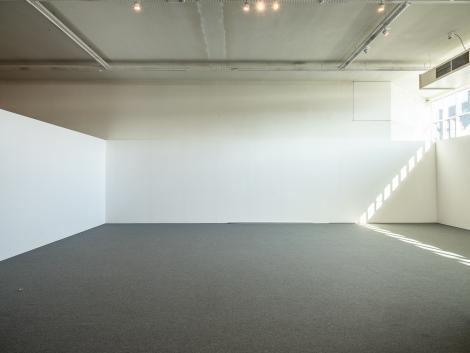 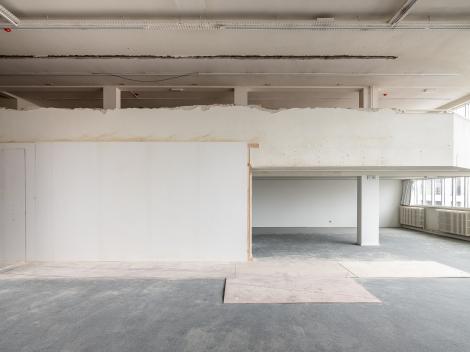 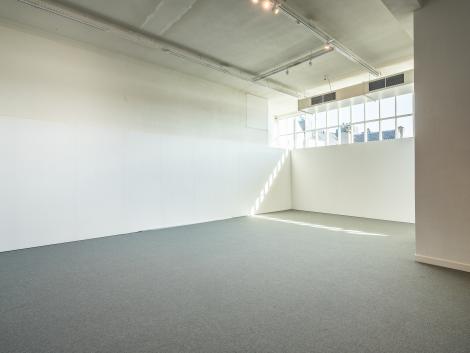 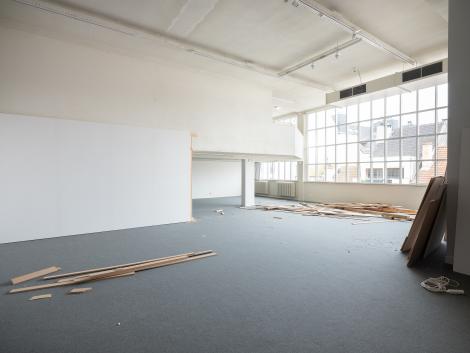 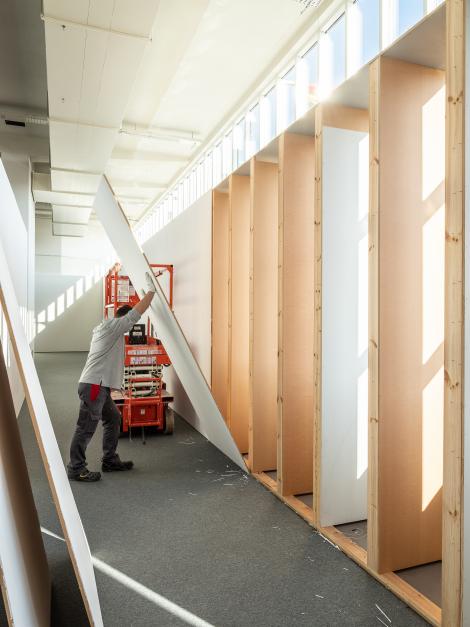 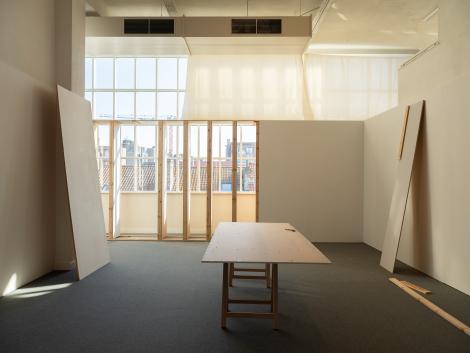 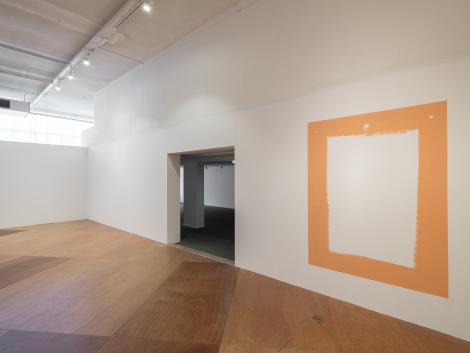 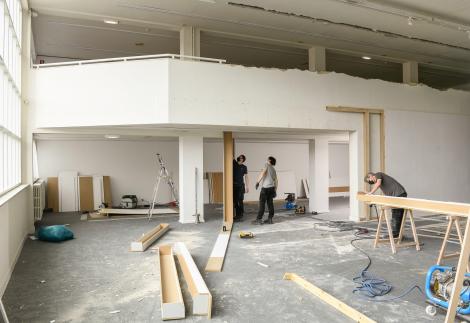