Dekkera is a bar and shop specialized in craft and local beers. Rotor designed a tailored project for this former grocer’s shop at the angle of two streets. Taking inspiration from a Hopper’s painting, the project revolves around a central bar where Sylvain, the founder of Dekkera, will welcome you and give his best advice on beers.

Responding to the careful selection operated by Sylvain for his beers—selected for their quality, their craft and their short-distance origin—most of the elements used in this project are high quality construction elements dismantled from buildings under demolition in Brussels. To name but a few, the bar used to be a former floor in end grain mahogany, its side is covered with ceramic tiles previously used in Brussels metro stations, the ceiling is made of the famous light diffusing ceiling “mille-feuille” dismantled in the Générale de Banque’s former headquarters, the basalt floor of the bath room was once the facade of an office building... 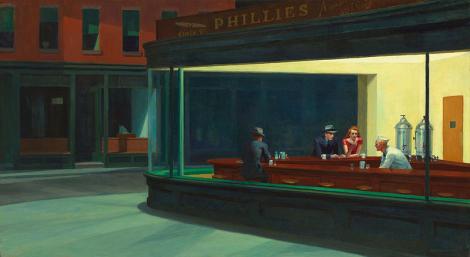 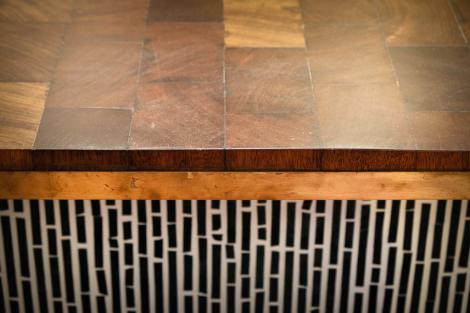 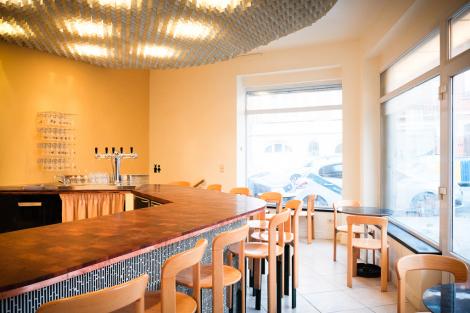 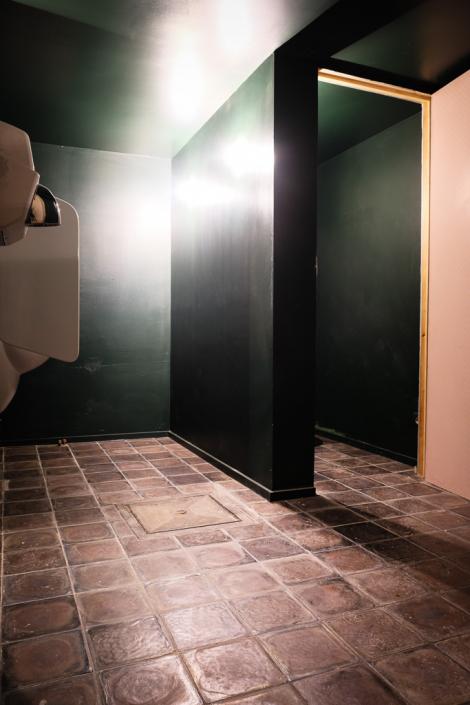 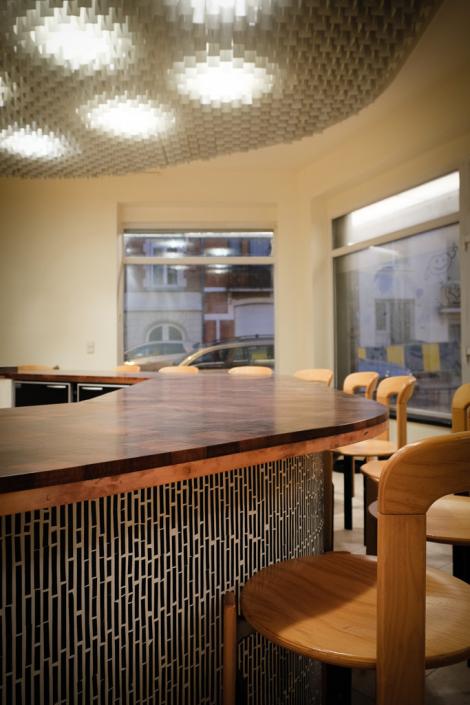 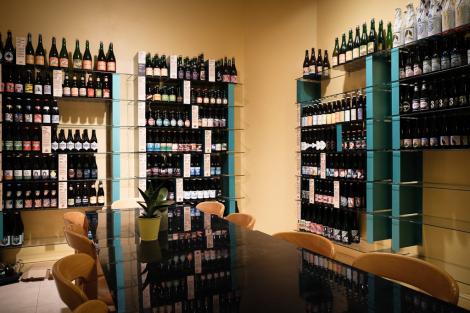 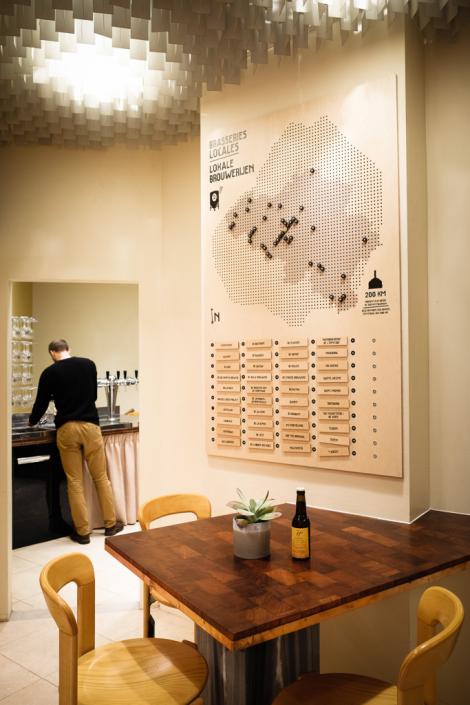 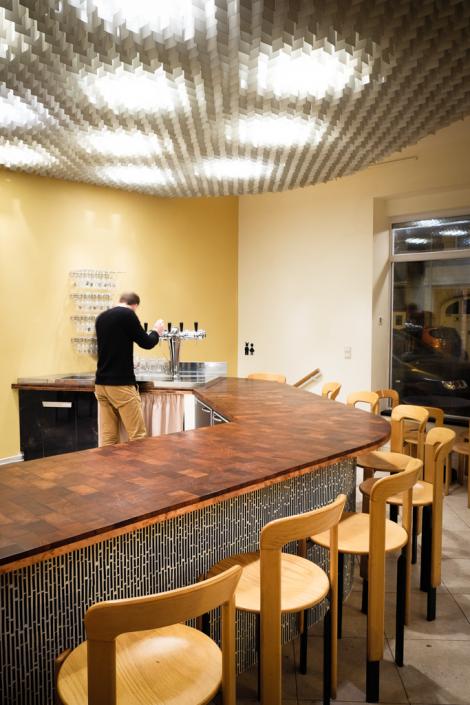 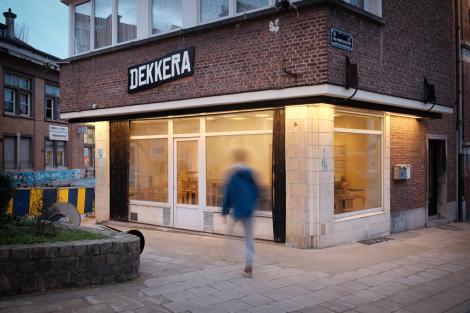