Rotor was invited to be guest professors at the Faculty of Architecture and the Built Environment at TUDelft in the spring semester of 2017. Students were invited to follow a 10-week intensive workshop on deconstruction and reuse practices. Interspersed with an international public lecture and concluding with public presentations and an exhibition, the studio focused on the reuse of post-war building materials and the deconstruction of contemporary projects by undertaking various practical exercises relating to three specific architectural projects in the Netherlands.

The first exercise was an evaluation of the reuse value of the components of an OMA’s Timmerhuis project in Rotterdam. The second was a re-design exercise using construction elements dismantled from the Youth Hostel in Ockenburg, a project built by the architect Frank Van Klingeren in 1974 and deconstructed in 2010. The steel structure components have been stocked in a field and are awaiting potential reuse. The third exercise revolves around Herman Hertzberger’s famous building for the Ministry of Social Affairs in The Hague, which was auctioned to a real estate developer in 2017. Students were invited to explore the cultural, political and material consequences of its partial demolition and redevelopment.

A video summarizes the studio. View it here.

You can also check the publication produced for Volume #51.

A collaboration between TUDelft, Het Nieuwe Instituut and the Jaap Bakema Study Centre.

ZIP
Download images
See all the projects in
Education 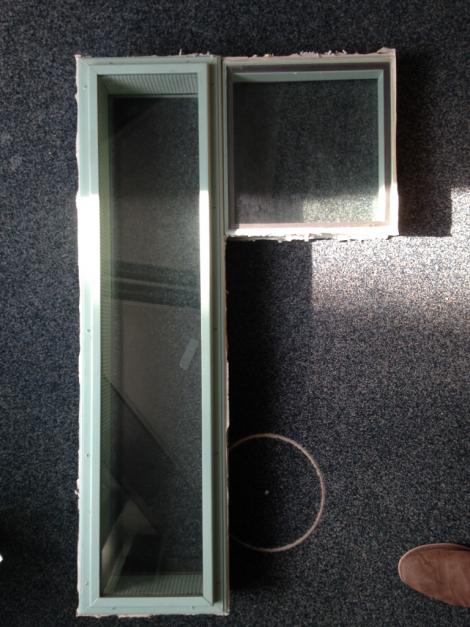 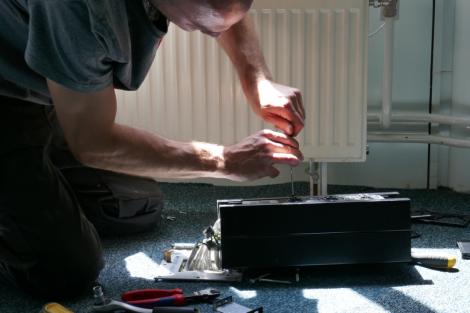 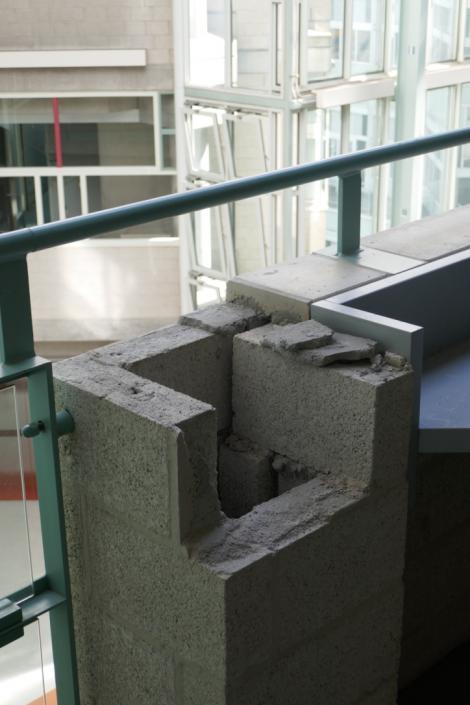 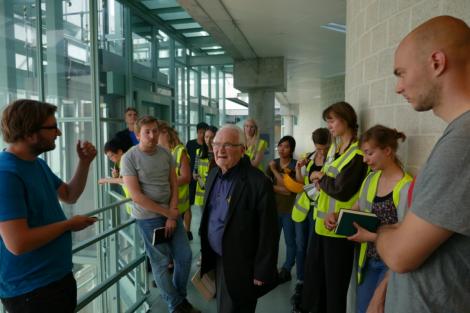 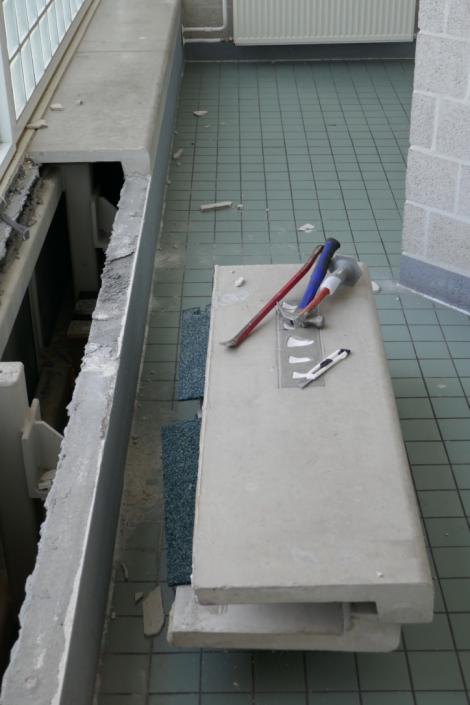 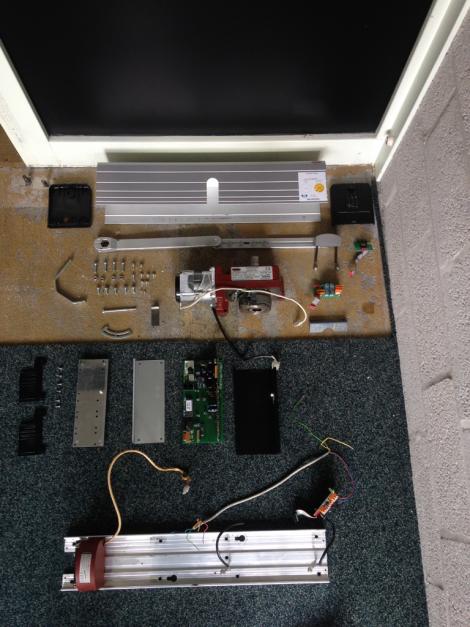