Post-war reuse in Belgium: the oeuvre of Marcel Raymaekers

Reuse is broadly recognised as a common practice in the pre-war construction sector, but our understanding of what happened in the rapidly changing socio-economic context from the 1950s onwards, is much more limited. Unlike some neighbouring countries, Belgium suffered relatively little from the damages of WWII. It is the ruthless campaigns of modernisation, in the booming ‘trentes glorieuses’, which caused the disappearance of much high-quality built heritage. Belgian cities such as Brussels and Liège stand infamous for their destructive urban renewal campaigns; and the corresponding rapid suburbanisation of the countryside caused similar waves of destruction. A wealth of precious buildings was lost in the process.

But for their materials and elements, there was a market. Thanks to persisting, age-old salvage practices, (fragments of) these buildings were disassembled, traded, and reintegrated in new structures still erect today. The work of Marcel Raymaekers (°1934) stands out in that context. Raymaekers, an architecture school dropout relying on help to get his building applications approved, managed to produce a unique body of work between the 1960’s and the 2010’s. His buildings, mostly single-family homes for the new subdivisions, integrated large amounts of salvaged building components.

In 2021, Rotor was granted a subsidy by the Flemish community to research and document his practice. By looking into his oeuvre, we aim to get a better understanding of the postwar reuse landscape in Belgium and specifically his networks and logistical organisation. In 1972, Raymaekers founded the Queen of the South, a reclamation and antique dealer that was deeply connected with the world of demolition and reclamation. Serving as the main source of his materials, ‘the Queen’ was at the heart of his practice.

A resulting publication will equally provide and overview of his architecture, since the way in which Raymaekers combined reclaimed elements was truly unique. Averse to doctrines, fashions, and historical accuracy he treated them as blocks from a building set, assembling them for maximal aesthetic effect, often in an ad-hoc way, improvising with what was available at a given moment, and not infrequently mobilising the building owners themselves as builders. Focusing on intimacy, mellowness, surprise, and the cultural ‘aura’ embedded in reclaimed materials, his buildings are a remarkable counterweight for the main bulk of the architectural production in Belgium of the last 60 years.

See all the projects in
Research 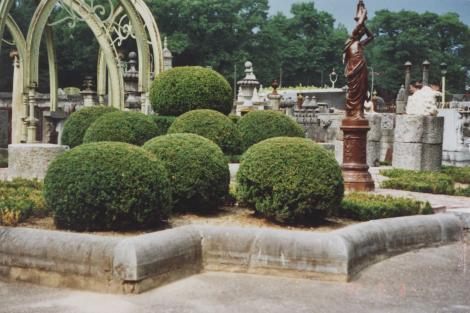 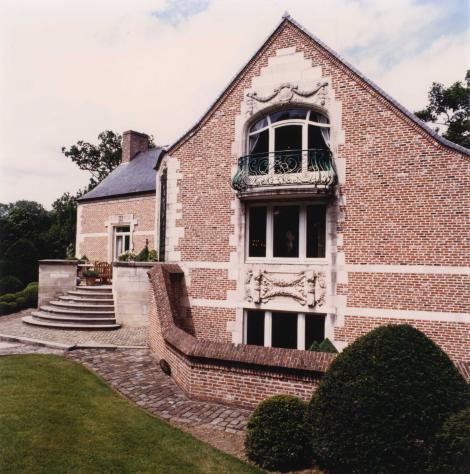 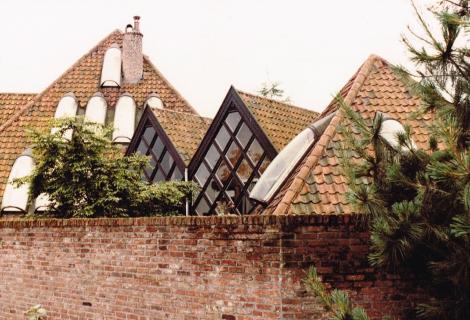 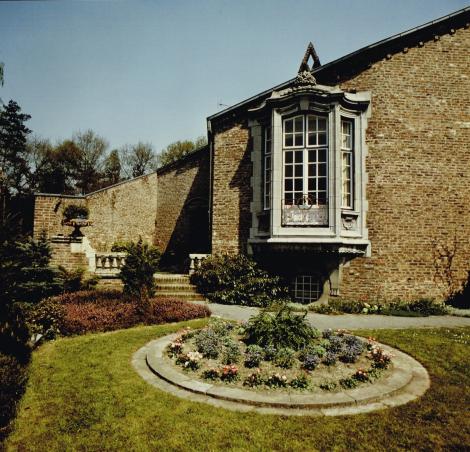