For the annual Christmas market in the inner city of Antwerp, the organisation wanted a temporary structure on the Main Square to act as a landmark and a canopy during the event. It was important that the pavilion would be constructed ‘reversibly’ and that its materials would find a second use. Rotor proposed to go one step further by suggesting the reuse of an existing structure as the basis of the landmark: a canopy of the Brussels-North railway station which was scheduled for demolition in the summer of 2018, just a few months before the Christmas market in Antwerp.

The canopy in Brussels consisted of a ‘space frame’ structure, a construction technique popular in the seventies, known for its material efficiency. Its truss-beams were to be reorganized in order to form the structure of the landmark. The design of the pavilion plays with the properties inherent to the space frame. It draws on its open-framing in order to facilitate the big volumes that were requested, without overpowering the context of the square. And it uses lighting to accentuate the space frame’s crystalline structure in order to create an atmosphere fitting for the occasion.

The project was shortlisted, but in the end the competition was canceled. 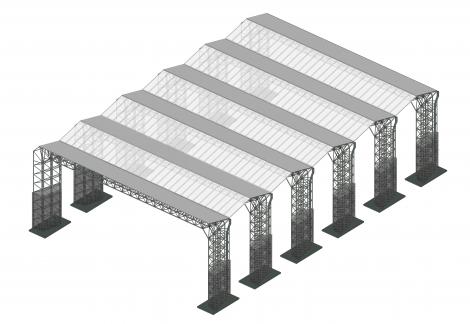 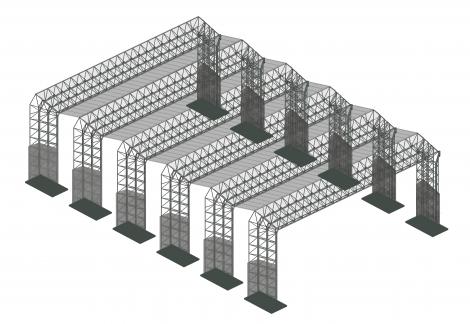 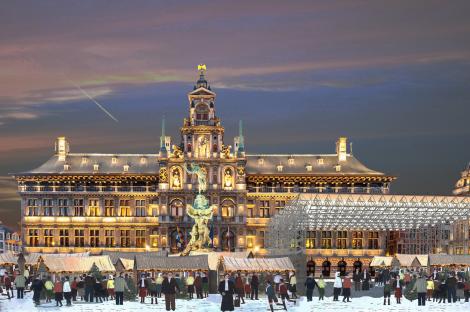 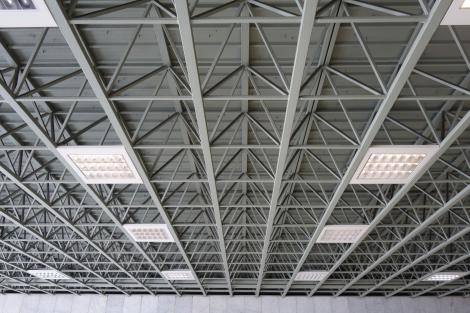 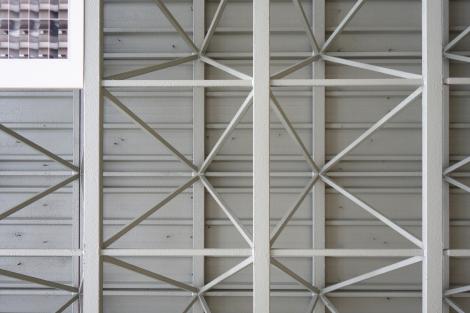 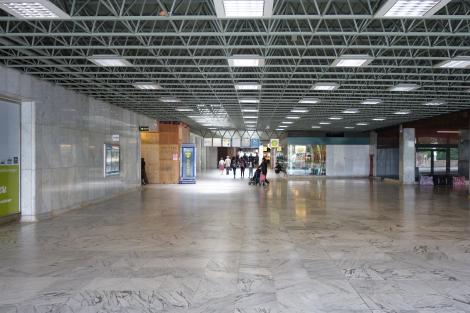