Antonio Parodi contacted Rotor for a library project called “LibreBook” with the wish of developing the interior design using a significant amount of reused materials. The idea for his store was to offer a selection of books in all European languages, in the atmosphere of a gallery.

We developed the concept through a back-and-forth dynamic between the needs implied by such a program and the material opportunities we could find.
At the end, the interior appears to be a collection of stories...

Les ateliers de La Monnaie for their precious help with the wallpaper. 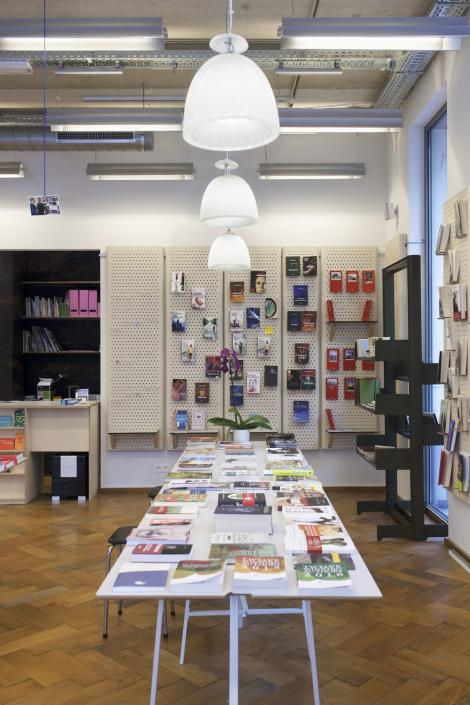 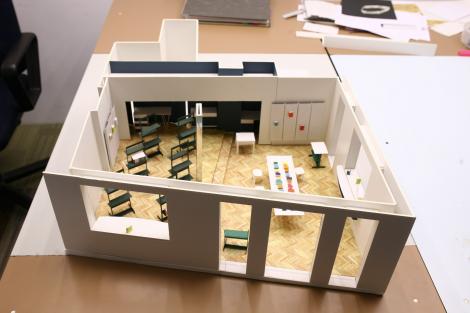 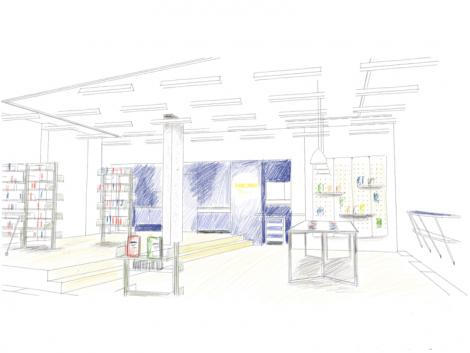 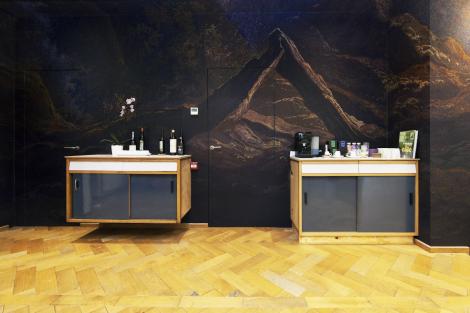 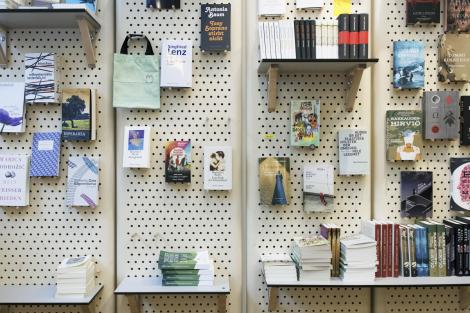 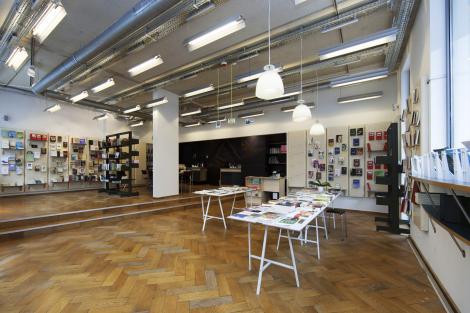 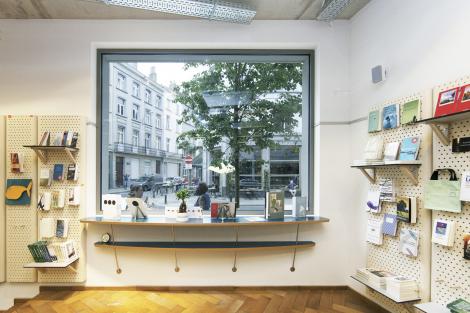 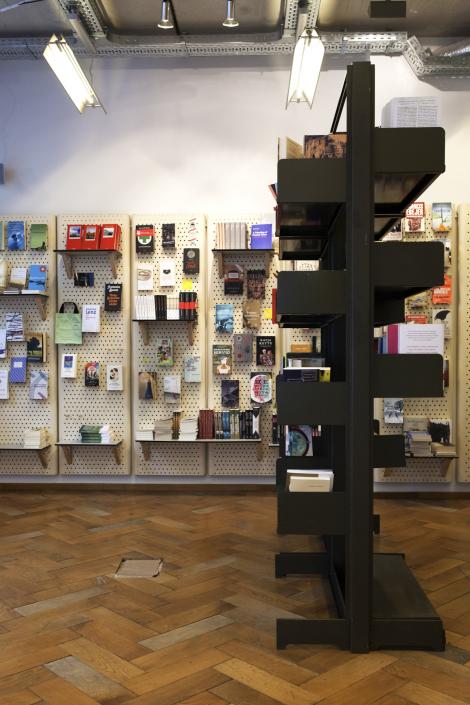 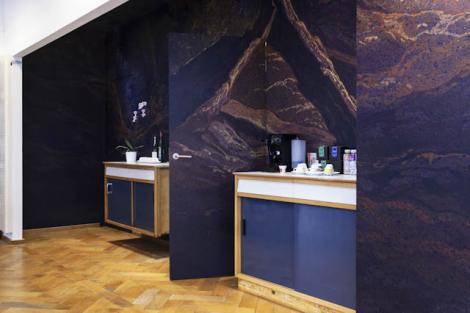 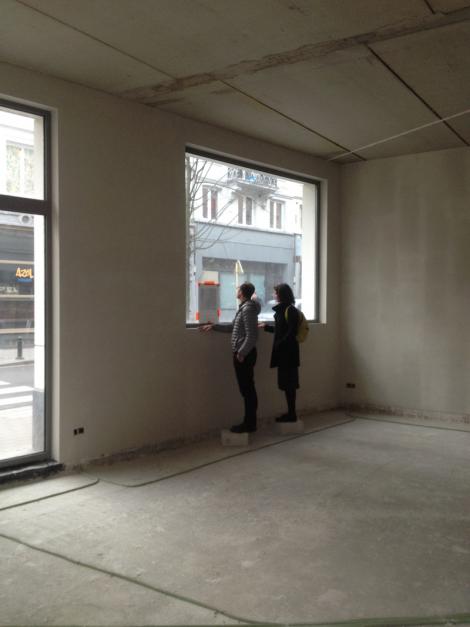