A lesson in reuse

As part of a land swap deal with a private developer, the Flemish Commission in Brussels (VGC) decided to relocate its cultural centre Den Dam for a period of three years to a nearby office building. Den Dam had previously occupied a conglomerate of two residential buildings and two industrial warehouses; these were then traded for a stake in a new development that would require the demolition of the existing facilities and the rest of the building block.

Rotor answered to a public tender asking for a design consultant. The design challenge of the temporary site was to make maximum use of the materials recovered from the building slated for demolition. The commissioner viewed this project as an opportunity to challenge its technical crew: they were to disassemble and reassemble the necessary materials and build the project 'in house'. The commissioner hoped this would also help to lower the costs of the operation.

However, soon after winning the bid we learned it would be impossible to dismantle anything from the existing centre as the building needed to remain fully operational until the move. The commissioner suggested we could use theatre stage set remains stored in the centre and advised to contact the developer who owned empty buildings around the centre also awaiting demolition. After painstakingly convincing the developer of our good intentions and our ability to bring this project to a good end, we started an inventory of the available materials in the surrounding buildings. These consisted of a huge garage, several residential buildings, a pharmacy, and a bank building. Meanwhile, we were also informed that the in-house technical crew would not be able to build the design for lack of time, so we prepared a public tender for a private contractor to place the materials that would be dismantled by the commissioner's crew.

When these operations were about to start, we learned, to our amazement, that for insurance reasons it would not be possible for the commissioner's technical crew to dismantle materials that are not VGC property. Moreover, the stage set that had been put aside for the project (including a sectional garage door) had mistakenly been disposed of. We were asked to come up with alternative materials.

Consequently, the project was executed using primarily plasterboard and white paint. As a tribute to the initial intentions, we purchased all interior doors and windows on the second-hand market.

The ceiling had been placed by the building's owner prior to the rental of the space. The contract stipulated the spaces were to be returned in the same condition at the end of the lease, so we decided to keep the ceiling in place.

Designed and realised by 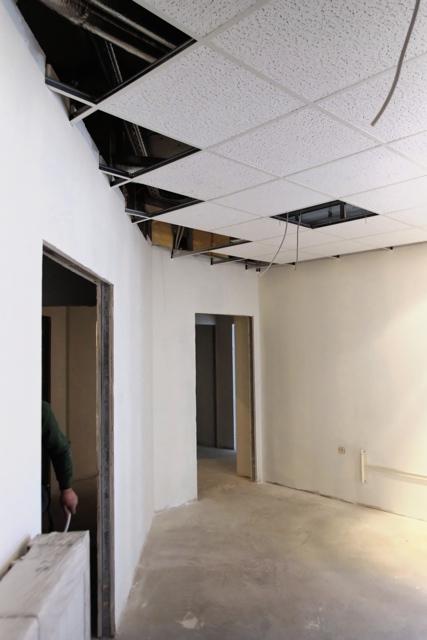 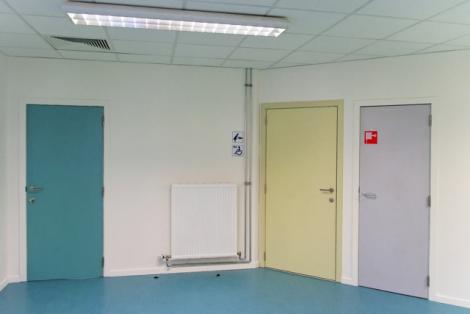 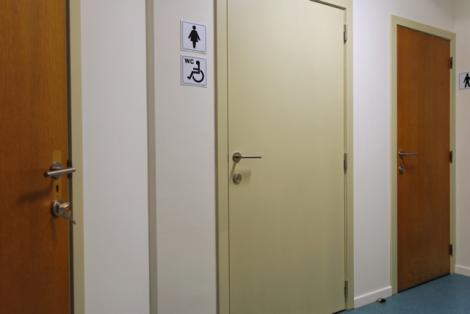 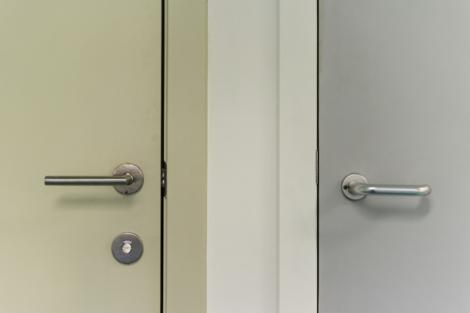 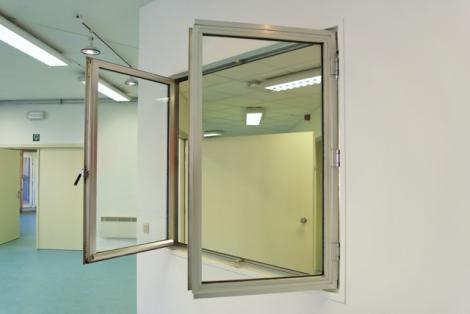 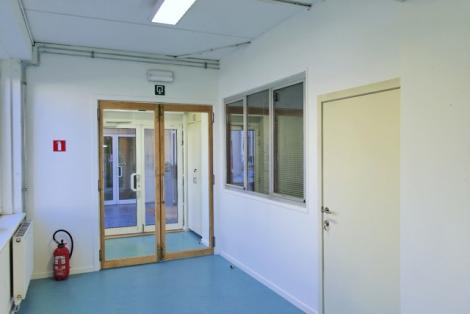 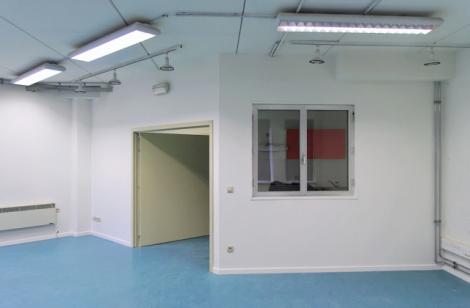 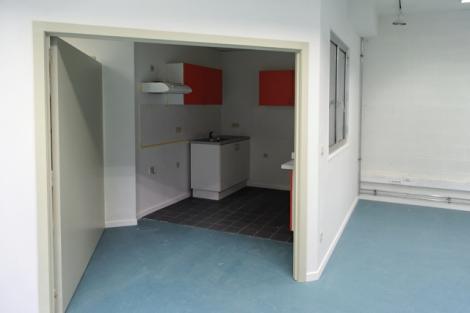