A series of contemporary practices, to which Rotor belongs, sees reasons to upset the designer /contractor divide. They reinvent modes of building production in which design, building materials identification and the building process are more organically integrated and can influence each other productively. There are insights to be gained from these experiments. One immediate realization being that this usually works well for small projects and informal contexts, but remains extremely difficult for big buildings and public works, given the strictness of the legal framework.

As part of an effort to critically explore the nature of the designer/contractor divide, this studio focus on the communication between designer and contractor, exploring other media or modes of translation than plans, elevations, 3D models or classic specifications, and focusing more on processes, on an intimate understanding of the executioner’s modes of actions, tools and habits.

As a starting point for the course, we take an interest in the conceptual art of the late 1960s and early 1970s. Freed from the obligation of demonstrating artistic skill, this generation of artists most often outsourced the execution of their work to third parties (carpenters, gallery assistants, ...). Yet they took great care at the way in which their idea for the work was mediated to these executors. These instructions, often in text-format, were sometimes seen as the core of the work.

The title of the studio refers to the epoch-making 1969 exhibition ​Art By Telephone​ at the Museum of Contemporary art in Chicago. Curator Jan van der Marck had asked artists from the United States and Europe to communicate their ideas for artworks over the telephone. MCA staff then executed the works based on the artists' oral instructions, avoiding blueprints and written plans. The catalogue of the exhibition presented itself as a vinyl LP, with recordings of the different artist’s instructions for the show. The back-cover of the album featured a picture of the installed show.

ZIP
Download images
See all the projects in
Education 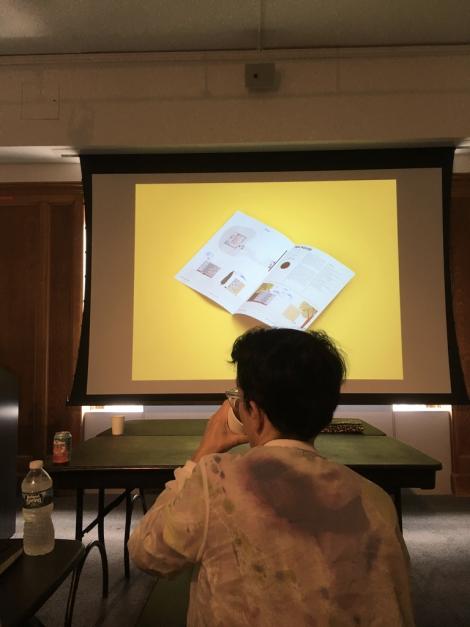 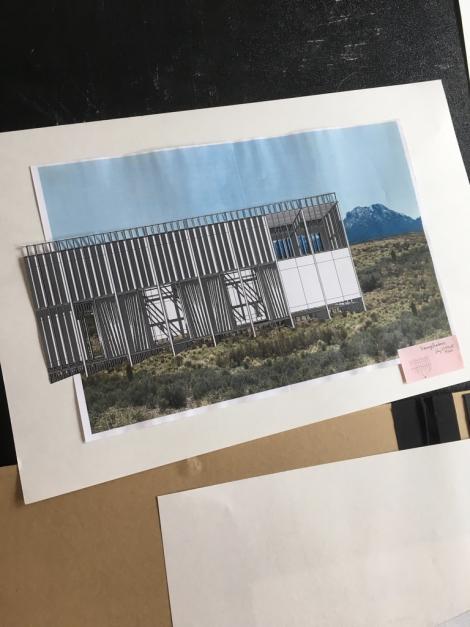 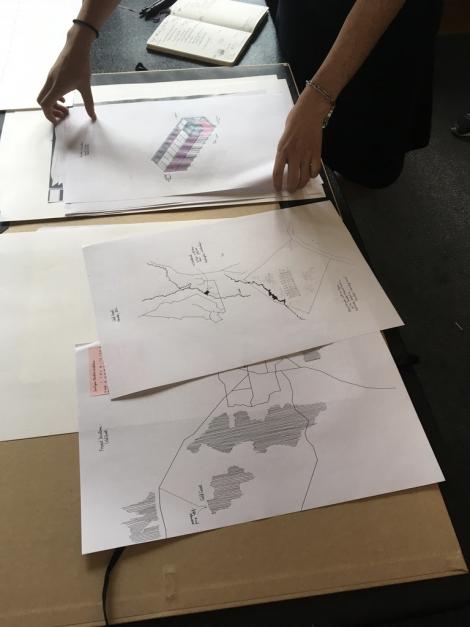