Who's Eating the Chinese Mitten Crab

This installation is a singular restaurant. Every month, for the duration of Beaufort, chefs from Bruges and elsewhere will serve a meal here based on edible invasive alien species.

The movie features the Chinese mitten crab, an ‘old’ invasive, as the crabs settled in our regions almost a century ago. The animals in the film are eating anchovy, carrot and spaghetti. Like humans, Chinese mitten crabs are omnivorous, which partly explains why they adapt well to dissimilar environments. The crabs spend most of their lives in freshwater rivers. They migrate back to brackish waters, such as the estuaries of the Scheldt and the IJzer rivers in Flanders to reproduce.

An invasive alien species is a species that, for reasons often involving human action, spreads beyond its original habitat, proliferates in its new location, and causes damage to local ecosystems or the local economy. We identified 20 edible, invasive plant and animal species. Every seat at the dinner table carries a label corresponding to one of these. The chefs have been asked to integrate as many of these as possible in their menus. In a corner of the room, a series of flasks present the essence of some species. If you can’t attend the tasting sessions, these extracts will allow you to at least smell the species’ distinctive aromas.

Rotor is not promoting large scale consumption of invasive species as the solution to counter the ecological harm they might cause. Some experts have observed that creating an economic market for a species is also consolidating its presence and spread, resulting in the adverse effect. Here, under the motto “eating is relating”, the idea is more to start having a conscious relationship with those species which, willy-nilly, ended up making part of the imperfect environment we shaped ourselves.

This project is one leg of a diptych. The second leg, What’s eating the Chinese Mitten Crab, is to be seen in the Poortersloge, Bruges, in the context of the Bruges Triennial (May 5 - Sept 16, 2018). See triennalebrugge.be for more details.

with the help of 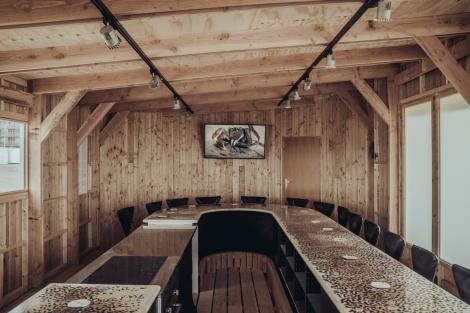 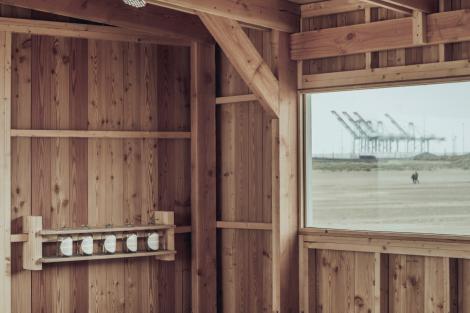 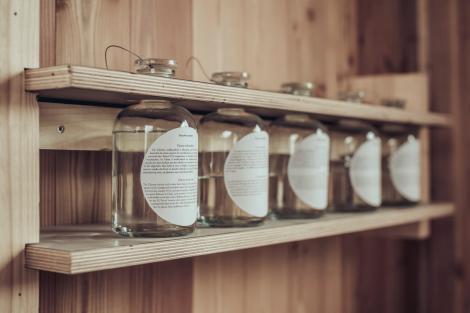 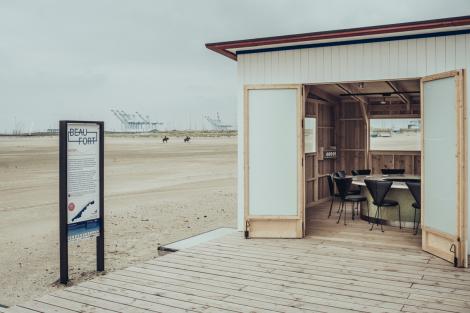 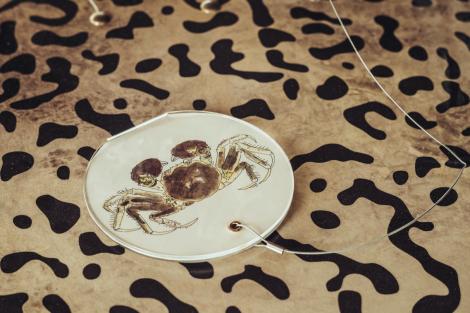 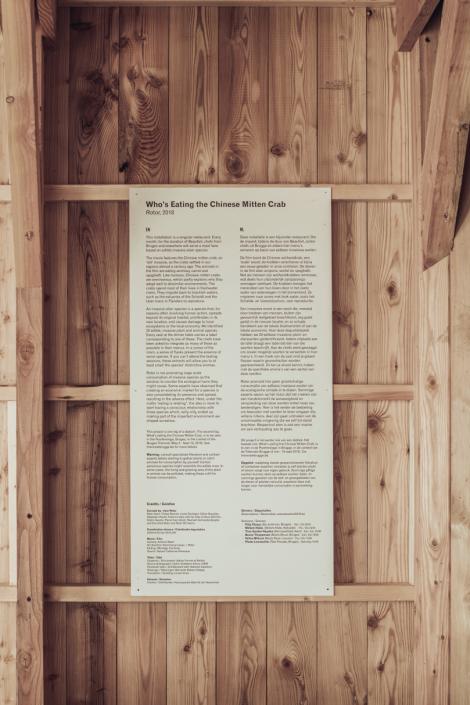 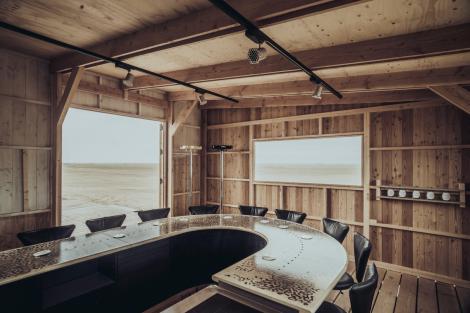 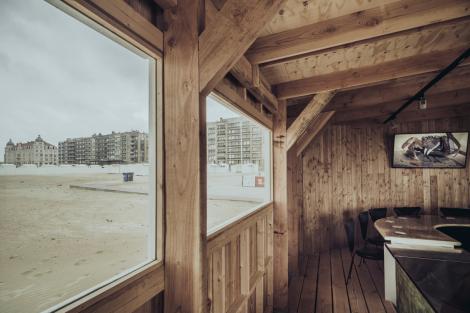 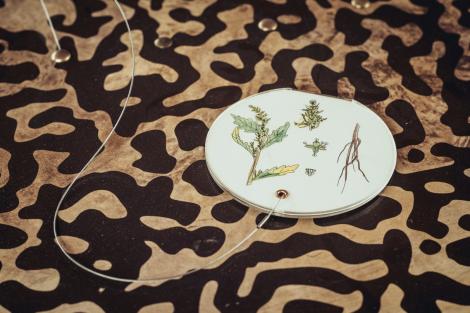 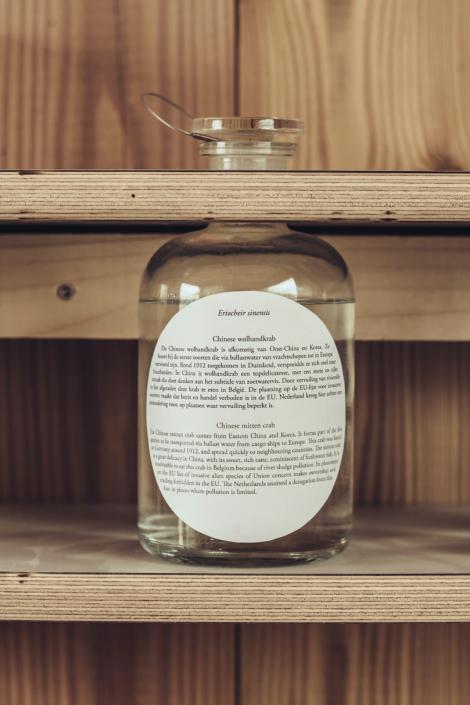 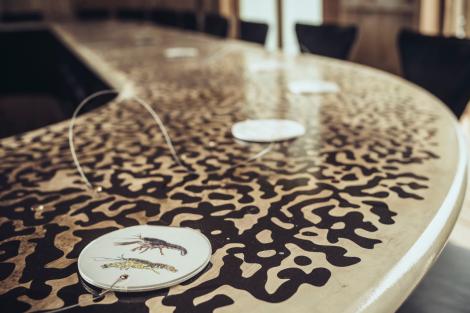