FOXIE! Reuse in the cultural sector

The FOXIE! project was a case study for the Théâtre Royal de la Monnaie / Muntschouwburg. The mission concerned the preparation and follow-up of the dismantling of the opera set of FOXIE! (Leoš Janáček’s, The Cunning Little Vixen, directed and designed by Christophe Coppens and staged in the Spring of 2017). The effort was a part of the cultural institution's effort with regard to the wider Green Opera initiative, to reduce the environmental impact of set production and improve their end-of-life management. After a preliminary study by Rotor in 2016, FOXIE!’s decor had already been designed with its future dismantling in mind, by means of reversible methods of attachments, a limited altering of standard elements (meaning as few drill holes and cuts as possible), and a detailed inventorisation of their storage.

This time, our mission consisted of assisting the Royal Theatre by listing the discarded set’s reusable elements, finding potentially interested parties, and organising the logistics of the operation. To that end multiple actors and organisations were contacted. Essential to the success of the operation was In Limbo, a platform, managed today by Toestand vzw/asbl, meant to facilitate the donation and reuse of set-components and materials within the socio-cultural sector in Brussels.

In the end the project team managed to give a second life to a wide variety of elements. The six meter long sculpture of a fox (the main character of the opera) in steel, polyester and foam is now a part of the collection of the Poldermas. The show’s trees have found a destination at a private decor rental firm. A giant stuffed bunny made it to the cover of a local artist association’s nude calender and was later used in protest demonstrations against budget cuts in the cultural sector (La Monnaie Occupée in the spring of 2021). Rotor DC sold a bunch of smaller decor elements and has since been involved in the reuse of other production’s elements as well. And La Monnaie / De Munt themselves found a use for a giant UFO as part of the interior of their offices.

A concluding report listed additional measures that the Royal Theatre could undertake to standardise the operation, on the level of dismantling, inventorisation and documentation but also regarding questions such as the intellectual property of stage decors. Since this collaboration, La Monnaie / De Munt has continued to invest in the topic and has collaborated with among others Retrival, to optimise their valorisation.

Linked news
Foxie! A second life for a past theatre set
See all the projects in
Design assistance 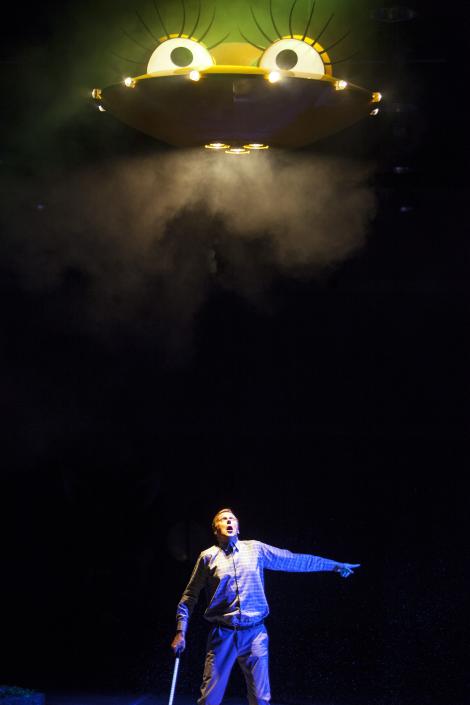 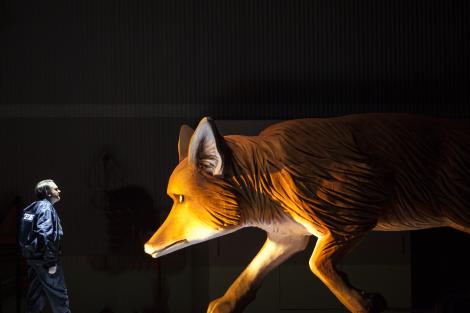 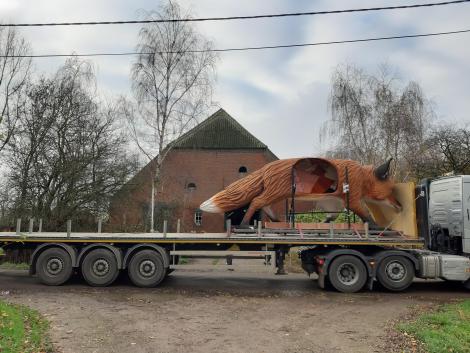 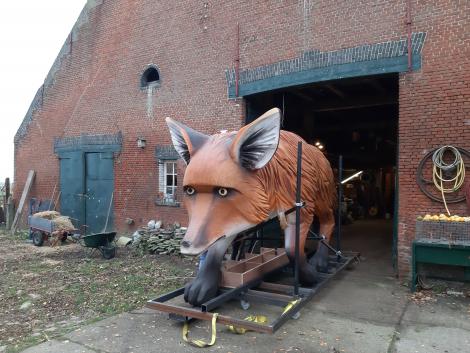 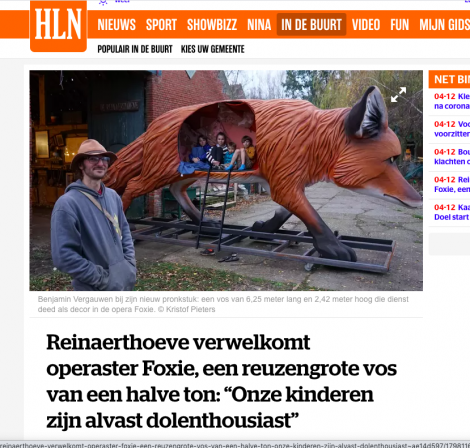 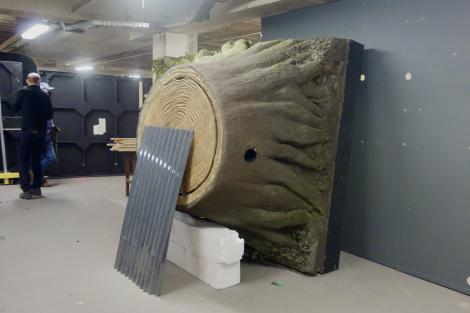 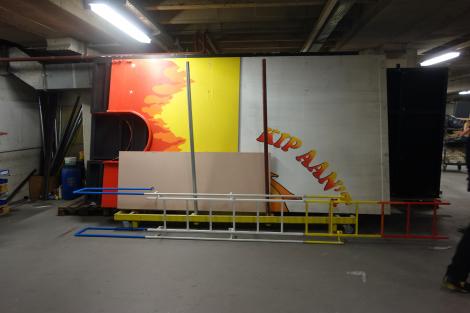 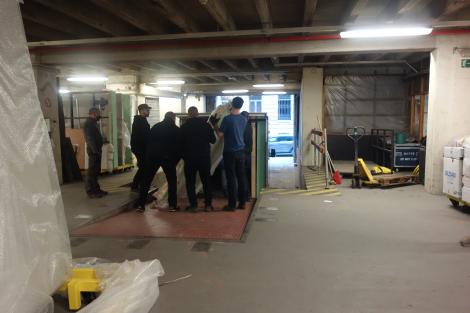 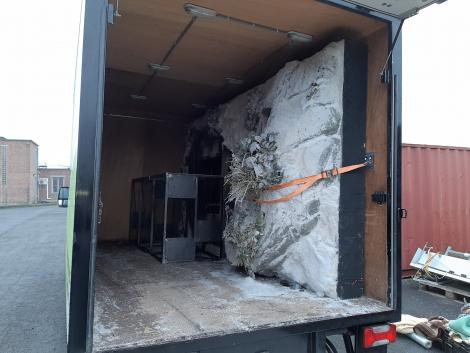 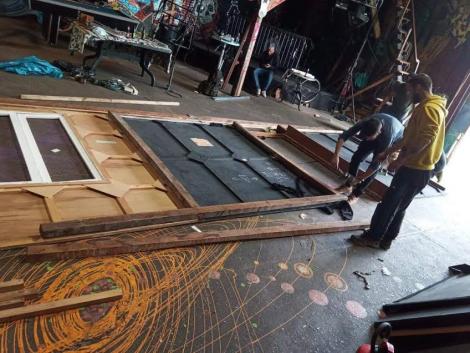