Within the framework of our Interreg FCRBE project, several project partners worked on 37 'pilot operations'. Rotor was in charge of 12 of these. Each operation intervened in an ongoing building project, focussing on the salvage of reusable materials ('extraction') and/or the integration of reclaimed ones ('integration').

The operations consisted of supporting external organisations and companies to adopt reuse habits, to test the project’s newly-developed tools and methods (such as a pre-demolition audit method for reusable elements and an innovative specification method for reclaimed products), and to foster the interaction with the existing reclamation sector.

At the end of 2021, all of the 37 operations combined enable to reclaim 140 tonnes of building materials for future reuse, and reuse 186 tonnes of reclaimed materials in construction and renovation projects all over North West Europe. These results may still evolve until the end of 2023. The lessons learned from the very valuable interactions with building owners, architects, contractors and study offices were later integrated into the final versions of FCRBE’s reuse tools and methods.

More information per project, such as the materials involved, and the complete list of pilot operations can be consulted on the FCRBE website. The final report can be downloaded there as well, or on the bottom of this page.

Other pilot operations by 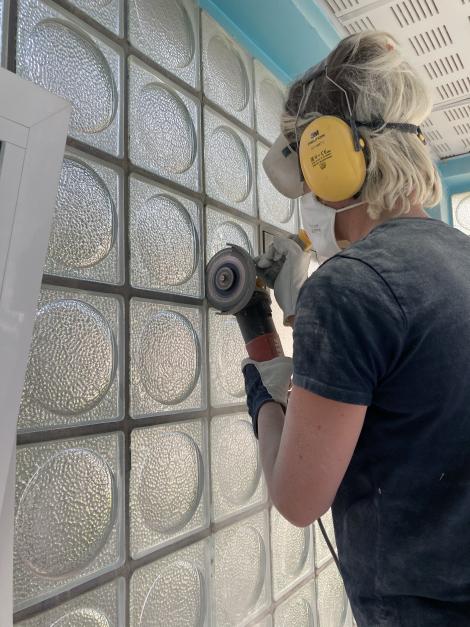 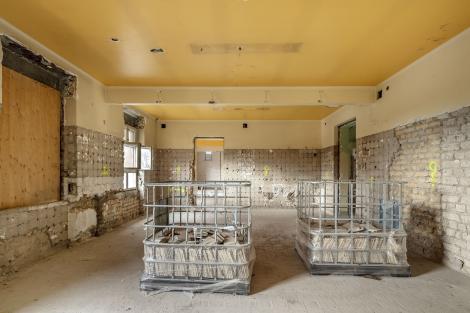 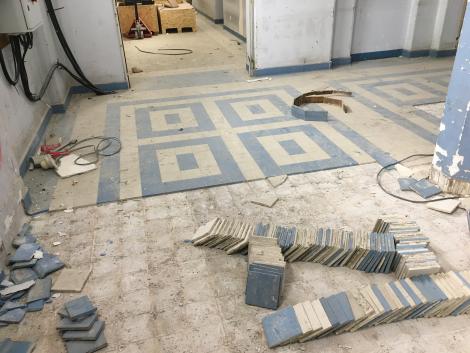 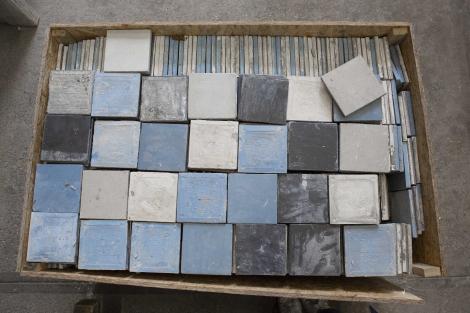 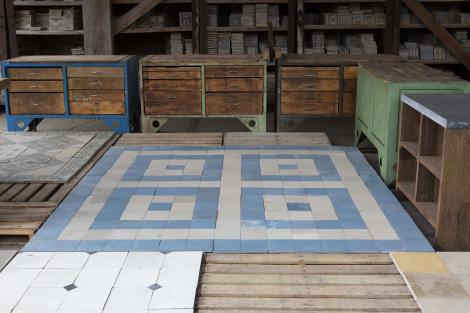 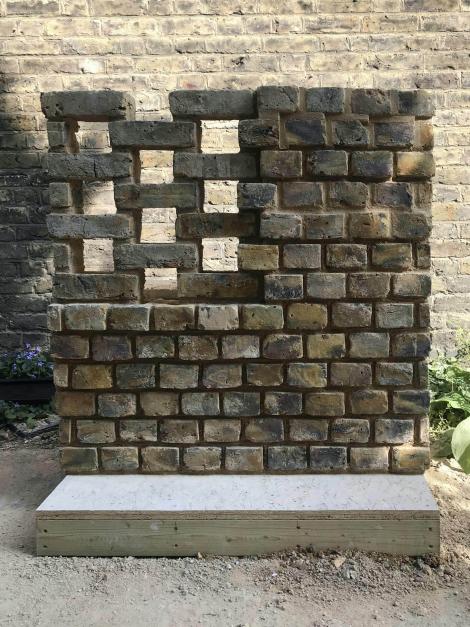 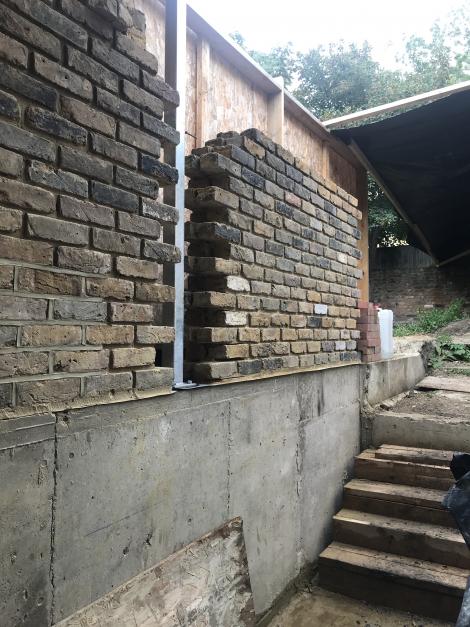