For the development of the Minerve site in Edegem, developer Revive and landscape designers Omgeving identified the construction of a wooden platform as a part of the landscaping as a good opportunity for reuse. Rotor helped identifying reclaimed “maritime wood” as suited for the application. This wood, often azobé, is reclaimed from harbour infrastructure or, as in this case, the decks of barges (inland waterway vessels). Azobé is a very strong and resistant type of wood, that can be placed outdoors, and it is common on the reclamation market, especially in the Netherlands.

Because the contractors were hesitant to work with this material, Rotor and Revive proposed to make a mock-up first, so they could get accustomed with the material and convinced of its qualities. This mock-up was recently completed and presented to the involved stakeholders and the municipality of Edegem. After its unanimous approval, Revive was able to buy the rest of the 250m2 of wood needed, which is now awaiting installation!

The deck is by the way not the only reuse happening on site. Revive also reclaimed the bricks of some of the older constructions on site, that were demolished. They will find a place in the landscaping as well.

For more information by Revive (in Dutch), click here. 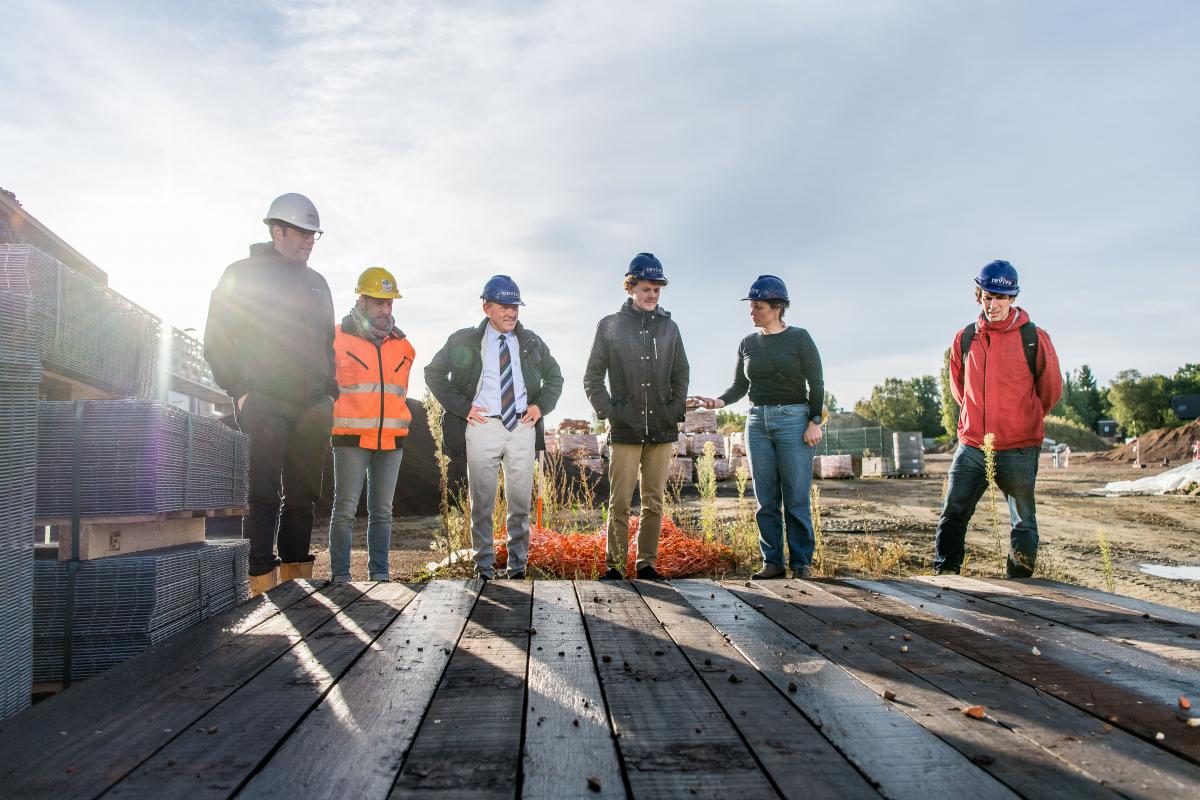 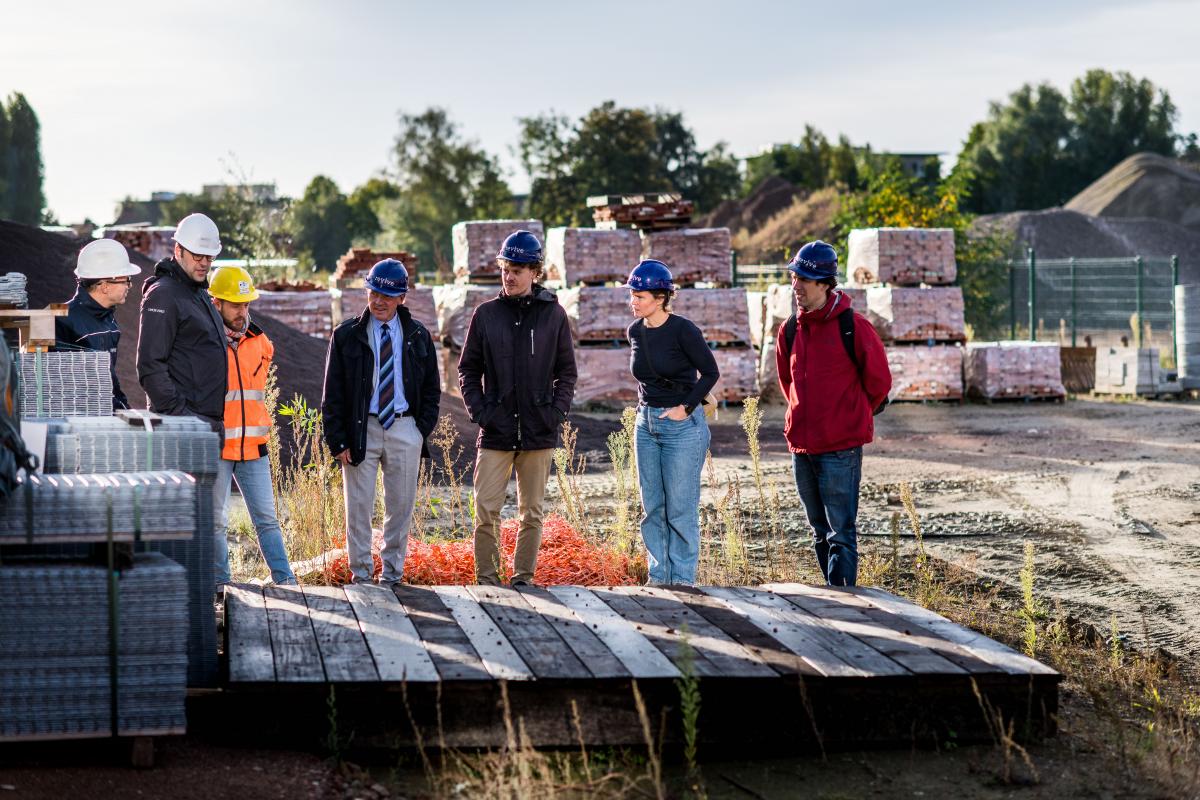 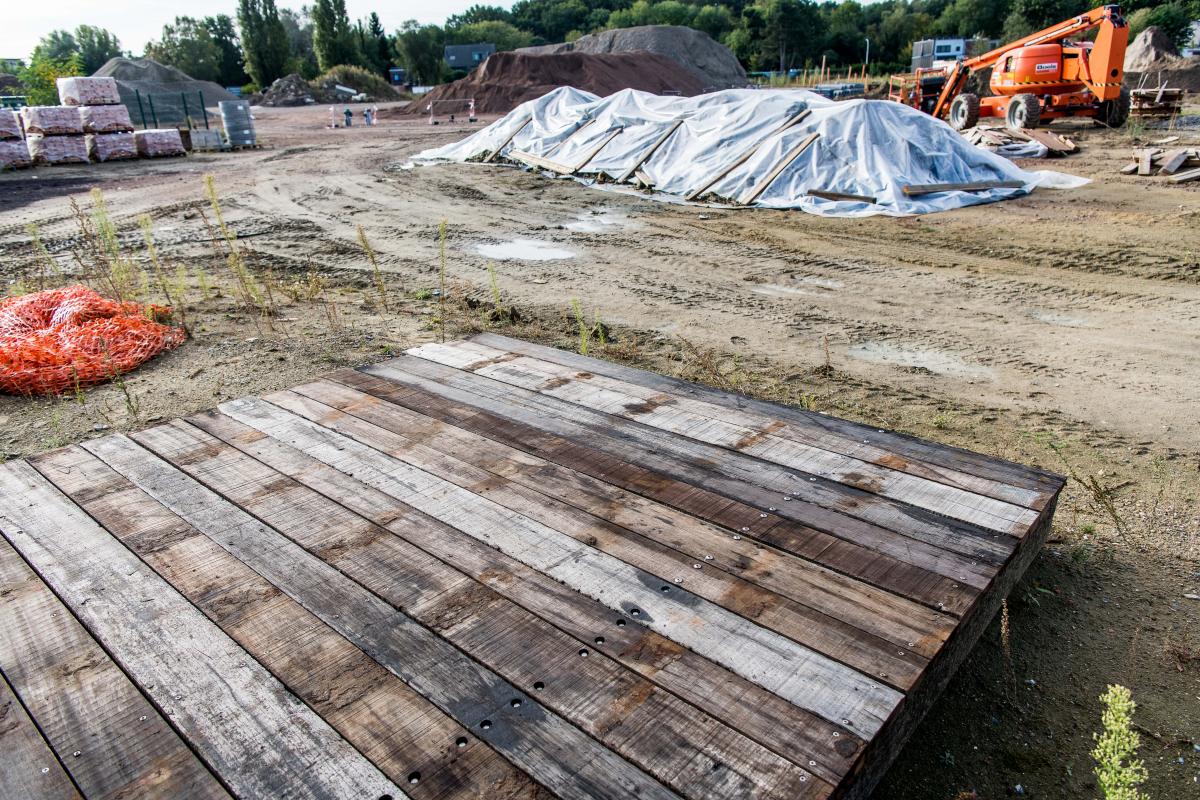 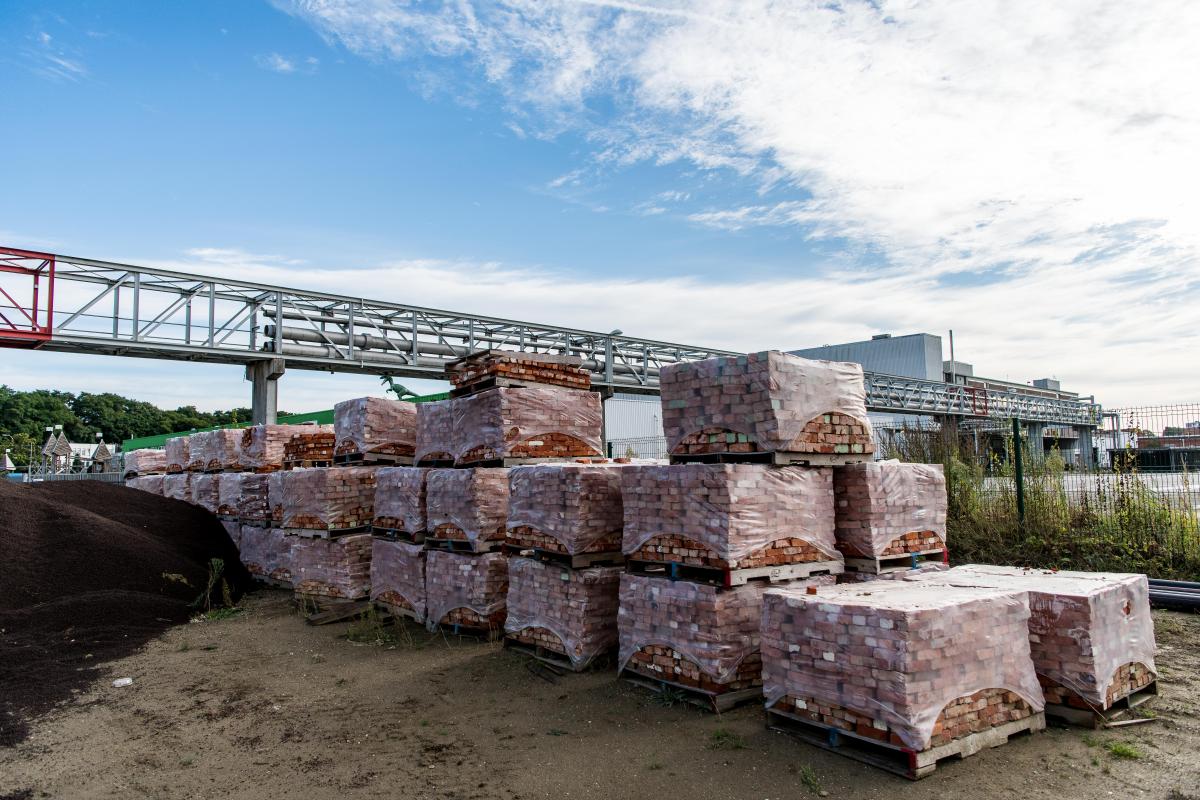